Art is not what you see, but what you make others see 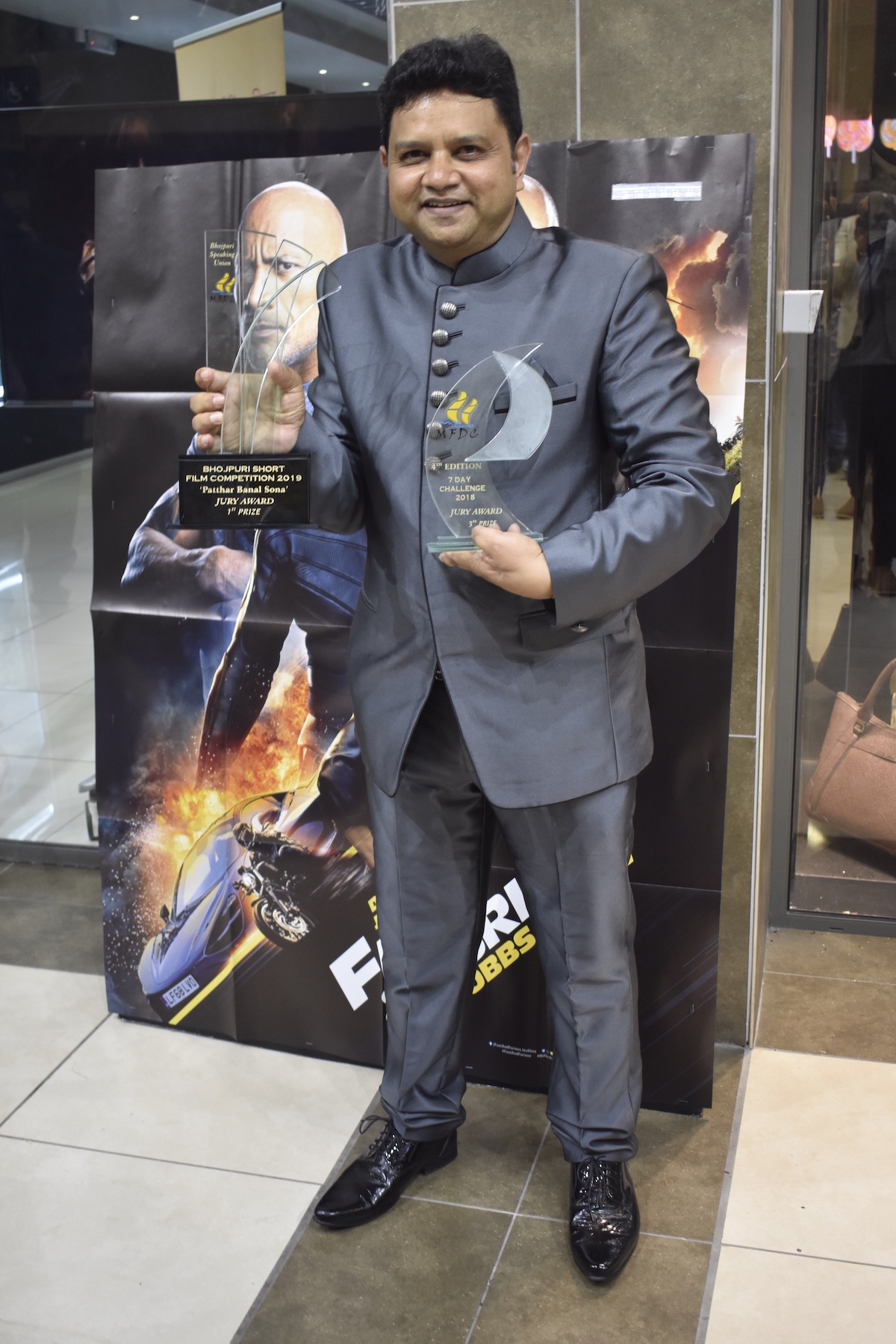 Film Making Studio Based in Mauritius

Wonderworks Film Production provides complete services for international and national crews shooting in Mauritius. We handle commercials, documentaries and feature films of all formats and budgets.

We are also specialised in graphic designs, photography, script writing and VFX. We have a very young and dynamic team! Contact us for more details.

Thank you for the enormous team work and passion shown by each and every one for this project which was a huge success! Congrats to all.

View All Projects
Our services

We have a group of professional photographers ready to assist you.

Having difficulty writing a story? You want to put your ideas into words? We can do that easily for you.

From short films to full movies, we do everything.

We have a very young and dynamic team of actors ready for different roles in movies, short films and clips.

Any graphic related work we can do. Posters, banners, logos, letter head and brochures.

What Our Clients Say

Some of our clients giving their reviews on how it is wonderful working with us.

"Working with Wonderworks Limited Company was indeed a great experience from short films competition to bigger project which is still ongoing. I'm looking forward to learn and grow even further. It is really motivating having won awards for my work in the acting field and i would like to encourage those who wants to expand their skills in the movie industry to also join." 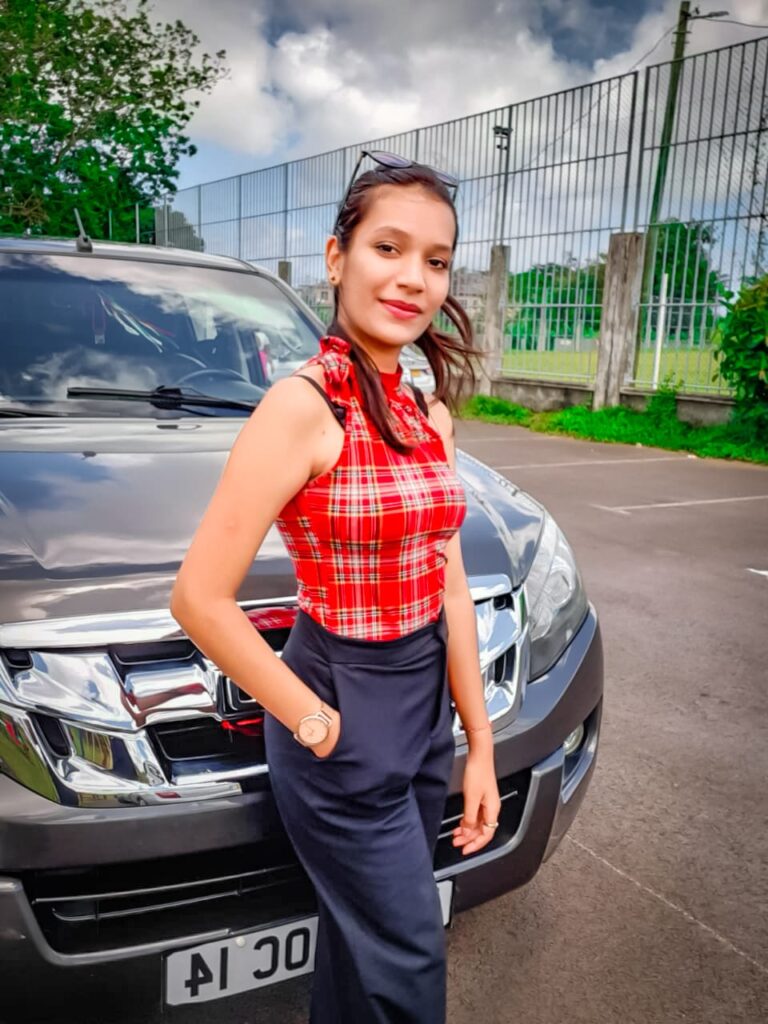 Shrishtee Auckey
"I, Miss Laksha Nawah (26 Years old), am grateful to Wonderworks Ltd and its Co. Partners for giving me the opportunity to perform in various short films such as "Soutien Camarad", "3Zer30", "Shadows" and many other. Working in a wonderful and dynamic team of Wonderworks Ltd, I have found myself evolving both with respect to my career as well as a person. Wondersworks Ltd has participated in various Short-Film Competition organised by MFDC and has successfully won several awards such as; the Short-Film "Soutien Camarad" won the Third Prize and Short-Film " 3ZER30" won 2 Awards namely Best-Actress and Best Sound. I, Laksha Nawah being an artist winner - Best Actress for the Short Film 3Zer30 organised by MFDC(see Attached my Interview by Defimedia), would strongly recommend and encourage young teenager who wants to expand their skills/talents and who want to have a successful professional career, to join Wonderworks Ltd." 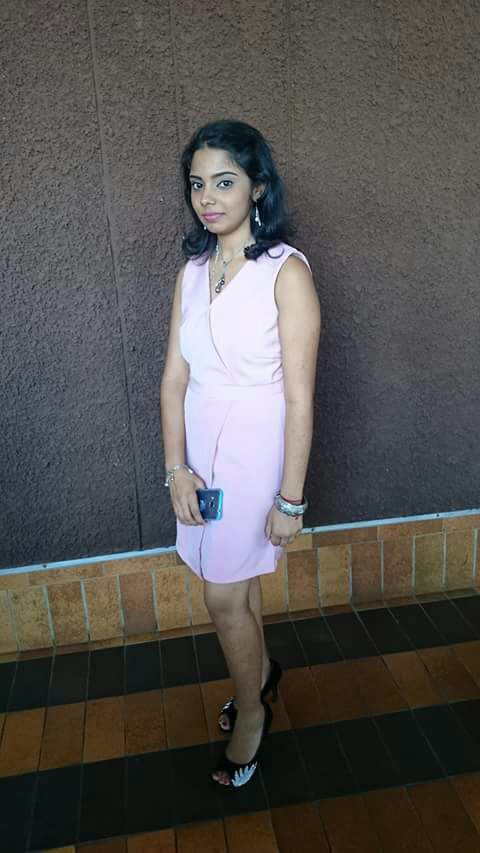 Laksha Nawah
"My name is Akeelesh Hurnauth and It's the first time, I am working with Wonderworks Ltd, I would like to thank Wonderworks Ltd for providing a platform for me to showcase my talent as an artist. I have enjoyed working with the team and am sure will continue to do so in the future. The movie I'm in is yet to be released but am sure with the hard work we all put in will be a must watch. As always glad to be part of the Wonderworks Family." 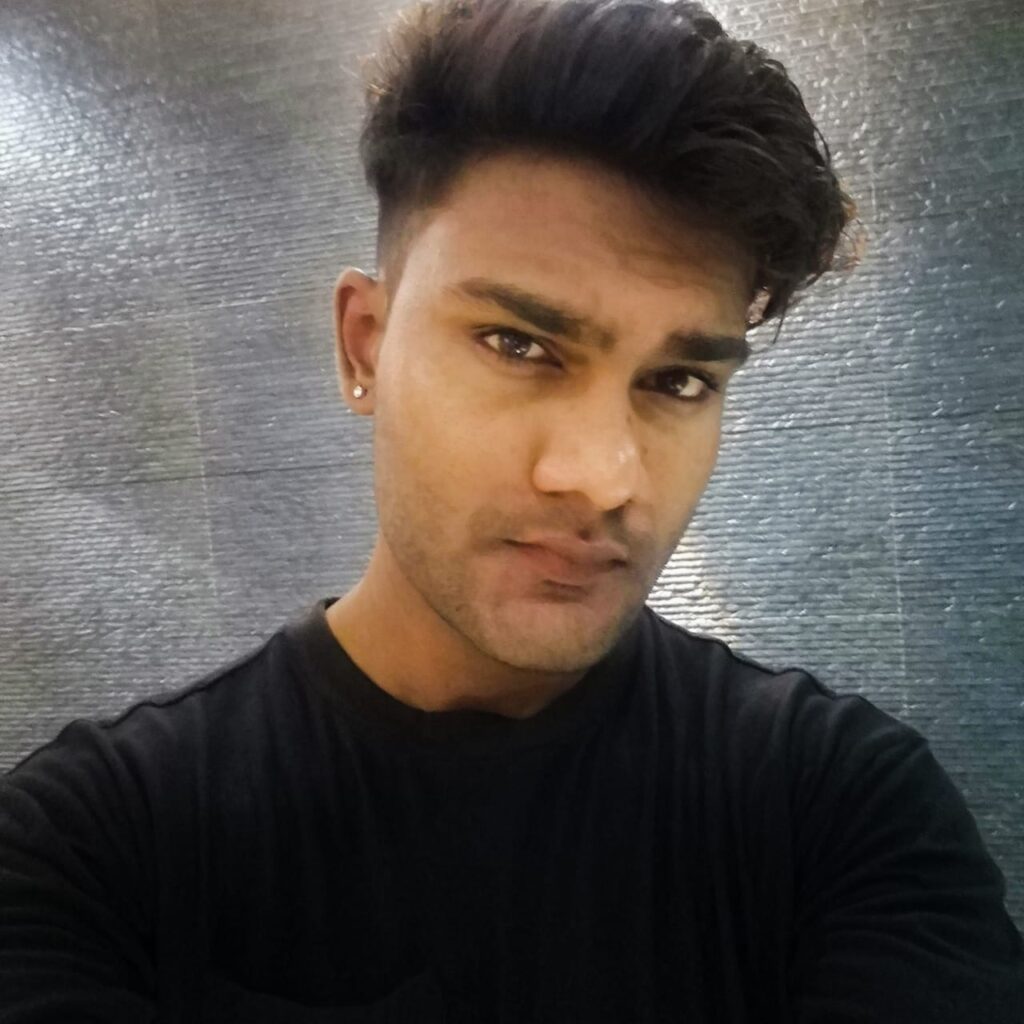 Akeelesh Hurnauth
"My internship at Wonderworks ltd was very lucrative as I got the chance to be part of a professional film crew. I was responsible of various tasks during production and I was also involved in the post-production process. I got an opportunity to test out my skills and expand my knowledge. Members of the crew were always helpful and friendly. Working at Wonderworks ltd was a great experience and I would strongly recommend young graduates in the film industry to join in." 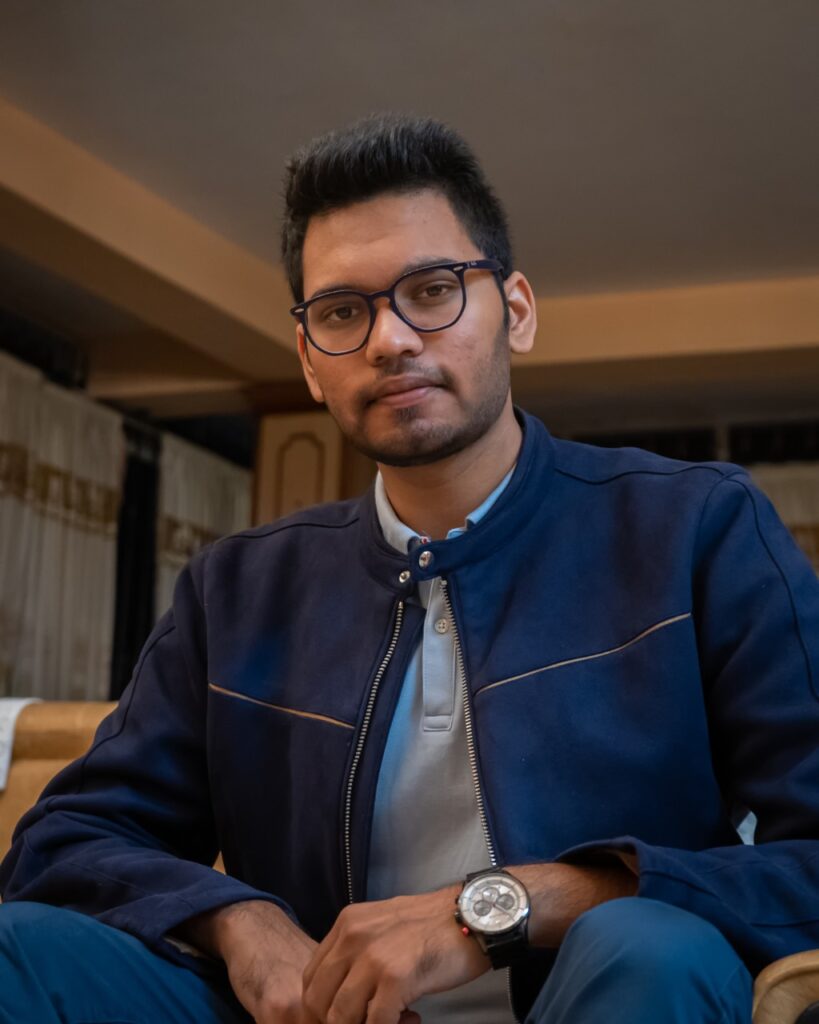 Ignesh Unuth
"Wonderworks limited was not just a working place but was also a great learning place for me as a young artist in the field. It was indeed a great experience. The production team have always been supportive and motivative, creating a confortable environment to work with. I acquire a lot of skills and learn a lot if things from the production crew as well that i believe would help me for my career. I would highly encourage those who are new to the field and who wants to expand their abilities and skills in the film industry to join in. Thank you." 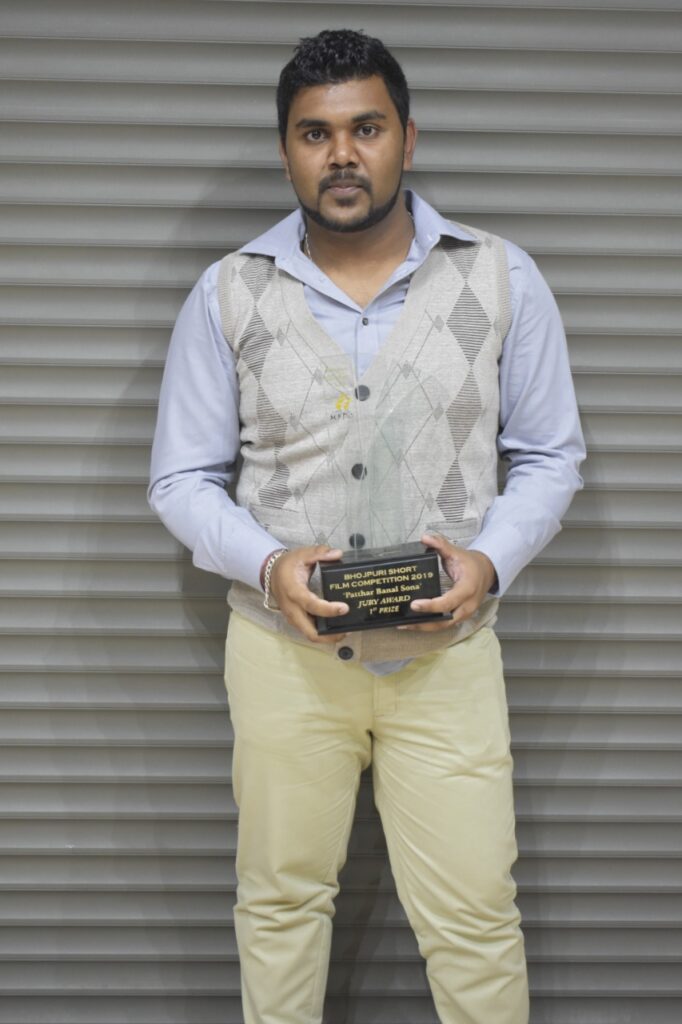 Seebaruth Manveer
"Working with Wonderworks Limited company, Playing the leading role in one of their biggest movies was truly one of the biggest experience for me. As time passed, i even took my internship there which as expected went smoothly. We did not just work there but also formed a bond. I would encourage those who are interested to work with this company to not hesitate." 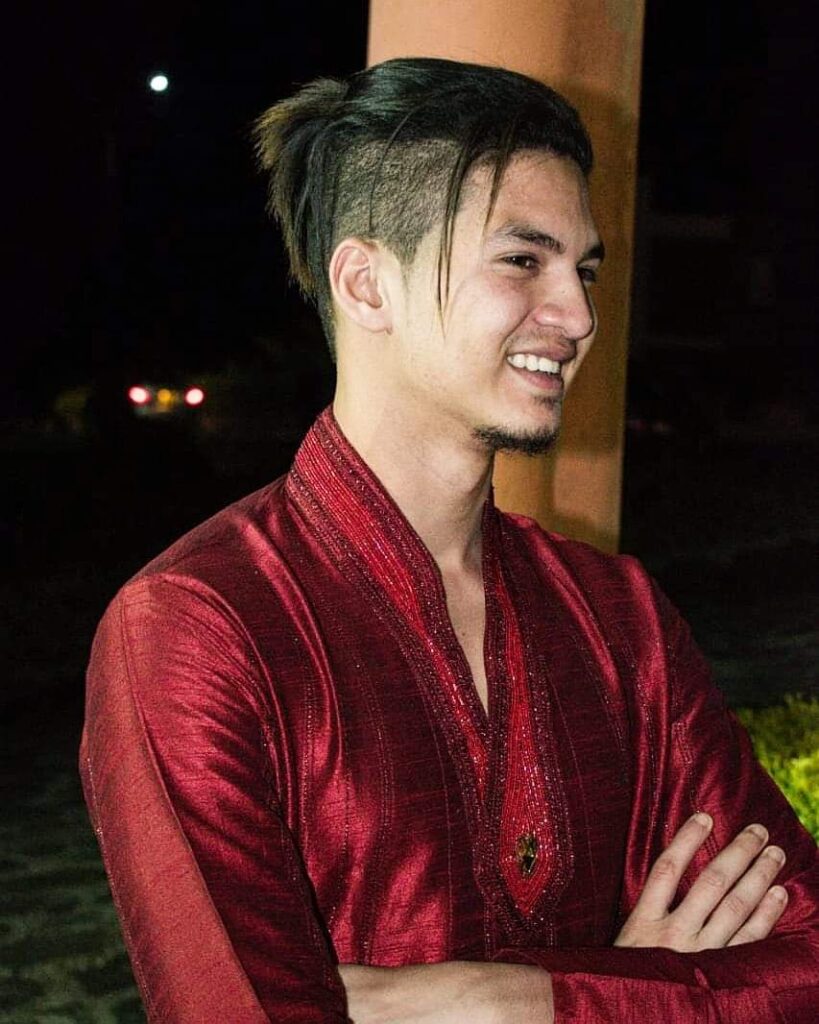 Yovraj Madhub
"I, Mr Anchit Mishra Seetul wish to highlight the remarkable work which is being conducted by Wonderworks ltd. As I have done an acting course in india, I can vouch for their professionalism and quality of work. As an actor, the most important thing for me is to have a supportive and understanding team which will also give me some personal space, and Wonderworks is the place for it. I express my gratitude towards the executive members and also my co actors, for our award winning bhojpuri short movie 'MARICH SE TARA'. I sincerely recommend others to join the team and grow to their fullest potential." 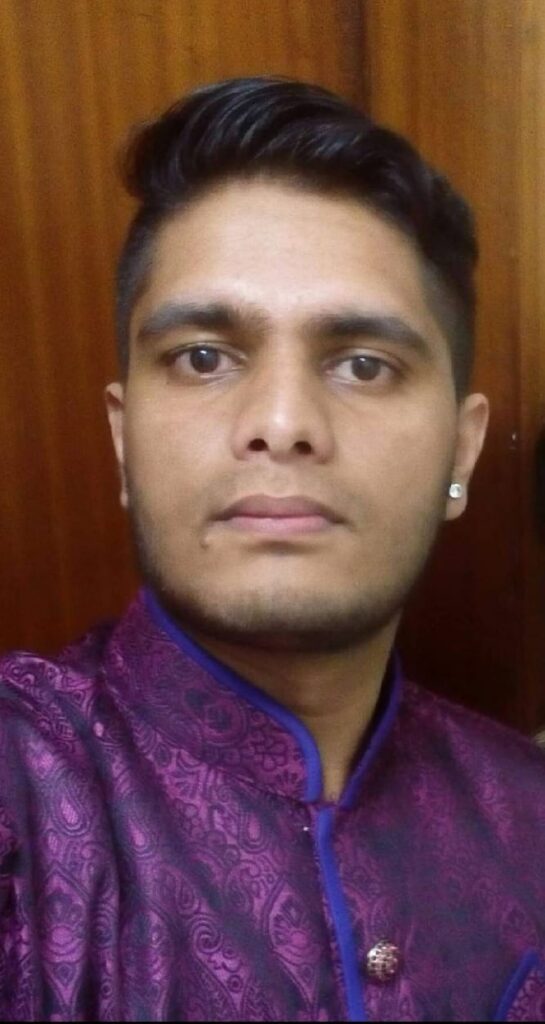